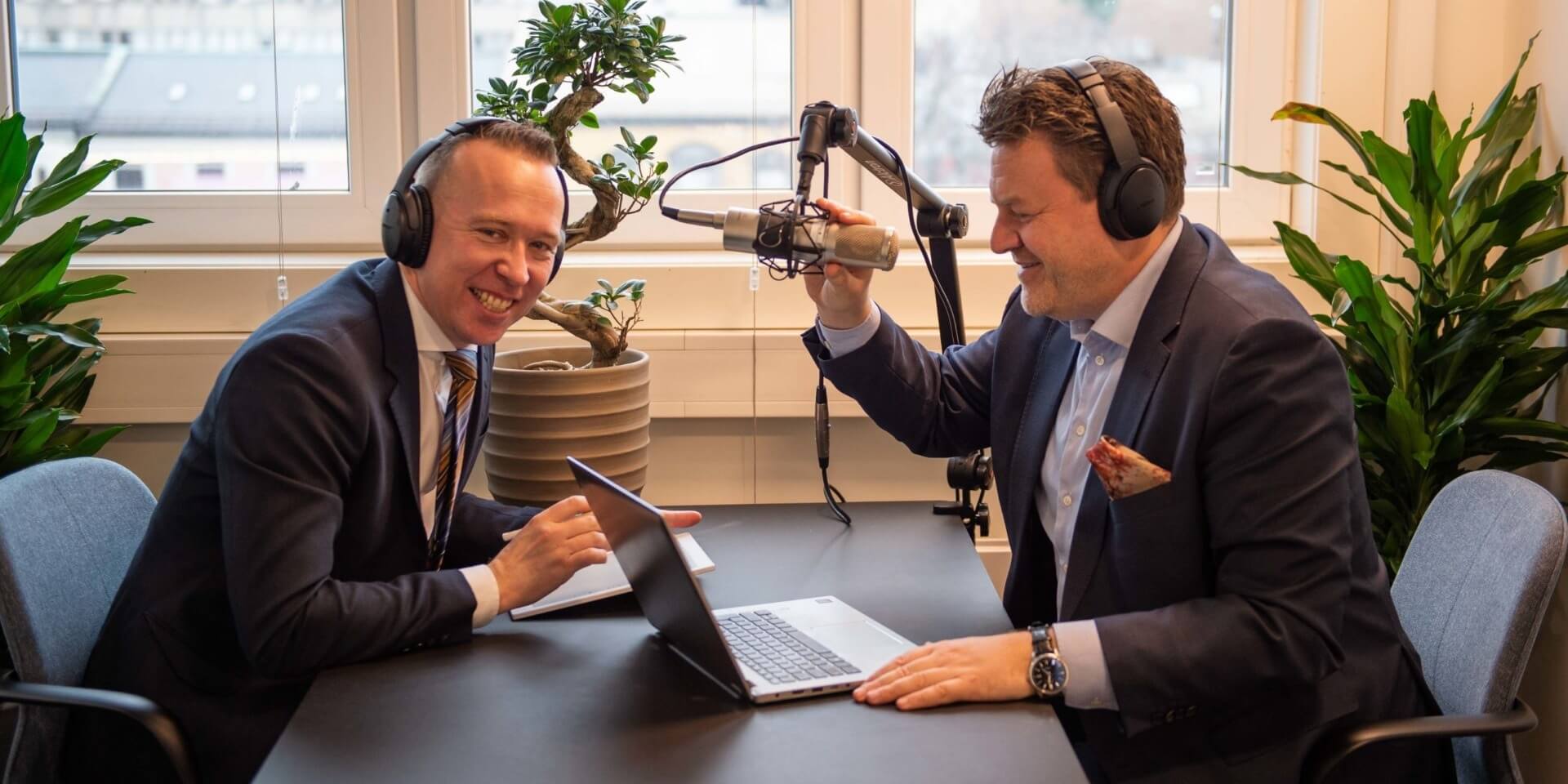 Finally, podcasters enjoy creative freedom and flexibility in content and format, which can benefit those passionate about their craft.

Who are the highest-paid podcasters in the world?

Some of the highest-paid podcasters in the world make over $100,000 per episode. Of course, this depends on the length of the podcast, sponsorships, and other factors. The most popular podcasts can easily make this much money.

Let’s consider some of them:

Joe Rogan is a stand-up comedian, actor, martial artist, sports commentator, and podcast host. He is known for his work on the Joe Rogan Experience podcast, where he interviews a wide range of guests.

Joe covers a wide range of topics on his show, including current events, sports, politics, comedy, and more. In each episode, Joe is joined by a different guest, usually another politician, athletes, comedians, and scientists. Together, they discuss the various topics at hand in an open and honest manner. The Joe Rogan Experience is one of the most popular podcasts on the internet, with millions of downloads per episode.

So if you’re looking for a show that covers a wide range of topics and is always entertaining, be sure to check out The Joe Rogan Experience. He earns about $30 million per year on the podcast.

It is often the number one business podcast on iTunes and is generally considered the gold standard in interviewing. Tim has parlayed his experience and success as a world-class investor, author, and podcaster into a new media platform. He earns about $20 million per year.

Besides, it is a very popular business and self-development podcast. In each episode, Tim interviews guests who are experts in their respective fields in order to extract actionable tips that listeners can use to improve their own lives. For example, in one episode, Tim Ferriss interviews Tony Robbins, a world-renowned life coach. Robbins shares some powerful insights on creating lasting change in your life. He talks about the importance of setting goals, taking action, and being persistent. Robbins also shares some tips on how to overcome fear and resistance.

The Serial podcast is a true-crime podcast that tells a particular story of a murder case over the course of 12 episodes. The show was created and hosted by Sarah Koenig and became an instant sensation when it debuted in October 2014. Serial quickly became the most popular podcast in the world and has been credited with popularizing the true crime genre. Sarah Koenig’s income from the podcast is $5 million per year.

Sarah Koenig’s Serial podcast is a true crime story that follows the investigation into the murder of high school student Hae Min Lee. The podcast reinvestigates the case and raises questions about whether or not Syed, a man convicted of murdering his ex-girlfriend Hae Min Lee, is guilty. The podcast became hugely popular, with many binge-listening to the entire series. Koenig’s investigative journalism and engaging storytelling style hooked listeners from the first episode.

This American Life is a popular weekly radio show and podcast hosted by Ira Jeffrey Glass. It is produced in collaboration with Chicago Public Media, distributed by Public Radio International, and aired on numerous public radio stations in the United States.

The podcast features varying topics related to America and its culture, told through compelling personal stories. Though the focus of each episode varies, common themes include family, love, work, and loss. In addition, the stories on This American Life are often humorous, touching, and thought-provoking, making for an enjoyable and enlightening listen.

Glass has won several awards for his work on the show, including a Peabody Award and multiple Grammy nominations. In addition, he managed to earn $2 million per year.

Stuff You Should Know podcast by Josh Clark and Charles W. “Chuck” Bryant 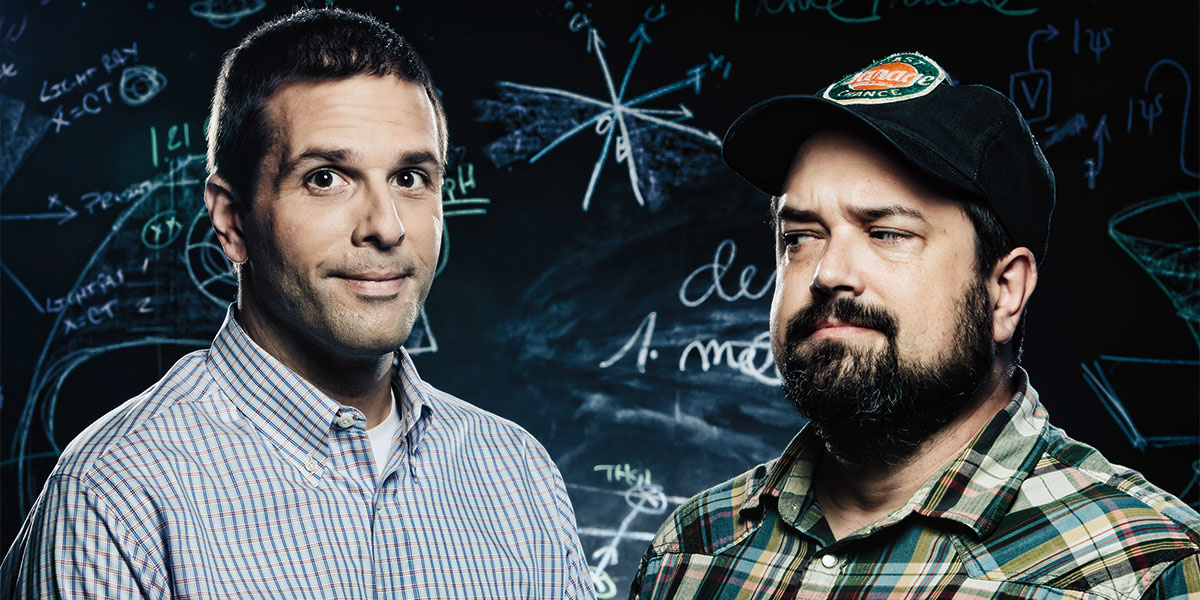 The Stuff You Should Know podcast is a weekly podcast that covers a wide range of topics, from history and science to pop culture and current events. Josh Clark and Chuck Bryant are the hosts, and in each episode, they explore a new topic in-depth, providing listeners with an entertaining and educational look at the world around them.

Stuff You Should Know has been running for over ten years and has released over 400 episodes. The podcast is consistently one of the highest-rated podcasts on iTunes and has won numerous awards, including a Peabody Award in 2011. These podcasters earn about $1.5 million per year.

Of course, it takes a lot of hard work, dedication, and luck to achieve this level of success. But it can pay off if you love podcasting and are willing to put in the work. 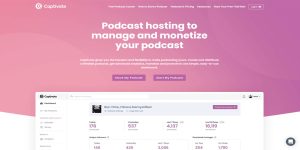 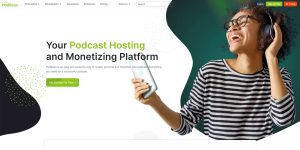 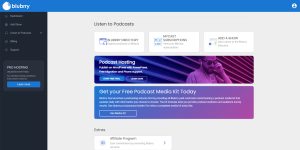 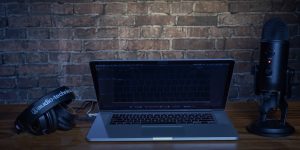 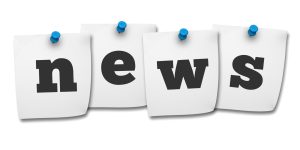 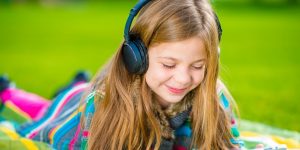 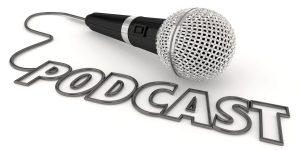 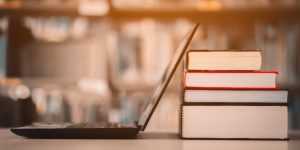 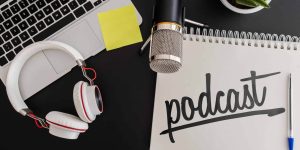 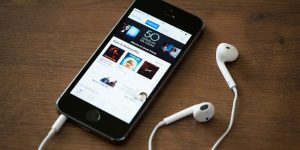 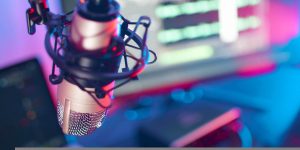 How Do You Start Listening to Podcasts?

If you click a link on this page and make a purchase, we may receive a small commission at no extra cost to you. 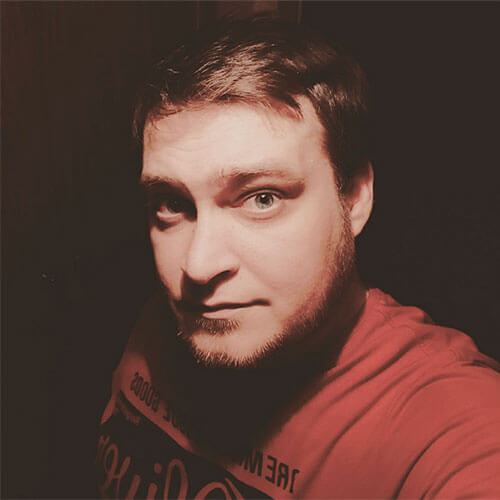 Hi, I'm Oliver. I love listening to podcasts while I'm working out or driving. My main passion is music and sound. I really like to experiment with equipment, mics and speakers to understand which gadget is the best.

We won't spam and you will always be able to unsubscribe.

Olemusicbox.com is a participant in the Amazon Services LLC Associates Program, an affiliate advertising program designed to provide a means for sites to earn advertising fees by advertising and linking to products on amazon.com.